Note:  Even at this time of COVID-19 we still hold in-person  Sunday worship service and because of the smaller gatherings, we are able to socially distance.  Our service is also livestreamed  every Thursday evening and Sunday morning on Facebook.  These services are available for playback on the church's Facebook page.

If you cannot join us in-person, connect with us online and worship with us via Facebook live stream:     Livestream Join us in-person or on Facebook live for our weekly Lenten Service every Wednesday at 6 pm.

The Cross
The Lenten Cross, is a visual aid made of seven pieces. Each week, with each sermon topic, another piece will be added. When assembled, the cross with form two crosses locked together and inseparable. The one cross represents Christ’s, on which He died for our sin. The other represents our cross, on which we are to die to sin. The two are inseparable: justification (being made right with God) and sanctification (being made holy by God). Only in Christ are we free to become “dead to sin and alive to God.”

ABOUT THE “SEVEN DEADLY SINS”

Sin Defined. Scripture is more concerned about Sin than about sins. Sin is the disease: sins are the symptoms. Sins are like a scab or a wound – not the cause, but the sign that something is wrong. Sin is like a disease – that which causes illness or wounds.

True Healing. Only God can heal Sin which is the alienation and hostility that exists between God and humanity. The Good News is that Jesus, God’s Son., has bridged that divide. “In Christ, God was reconciling the world to Himself, not counting their trespasses against them, “(2 Cor. 5:19). God has healed our disease; God has pardoned our transgressions – all through the Blood of the Cross. That is Good News.

Cure Often Refused. But not everyone accepts God’s cure. For some reason their hearts are hardened and they do not trust entirely in His grace offered through Christ.

Confidence.  Knowing with absolute certainty about our “Victory by grace” we have power in which to resist Sin’s influence, and instead submit to God’s will. We are called to be holy.

The Way. There is a way in life that is Christian. It involves a conflict between the old sinful self and the new person of grace and holiness. It is through dying to sin that we live. This is how we can consider ourselves dead to: 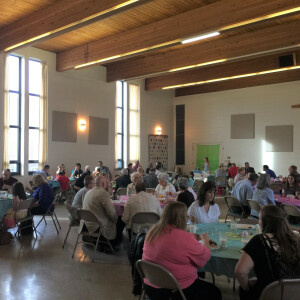 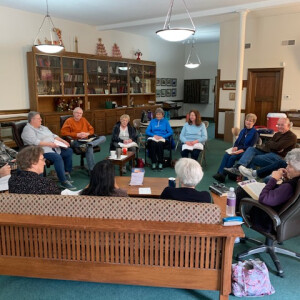 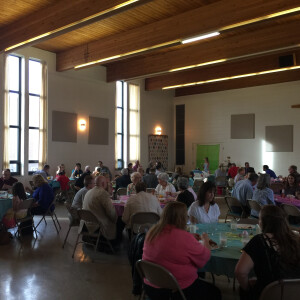 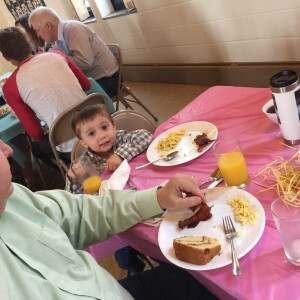 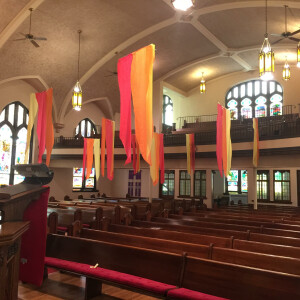 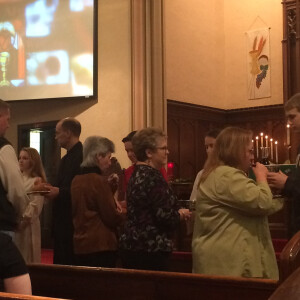 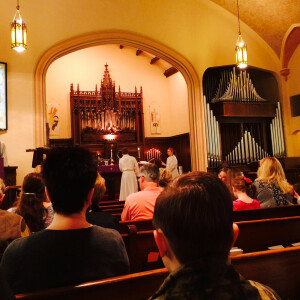